3 things we learned as the Dallas Mavericks pummel the Los Angeles Lakers, 114-100 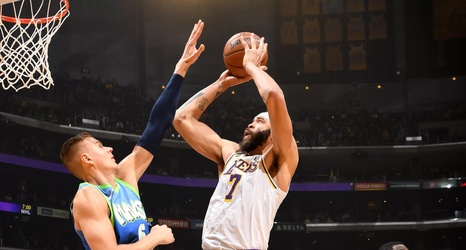 Dallas got off to an ugly start against LA, getting down 15-5 early as the Lakers strong defense resulted in multiple turnovers. After a Kristaps Porzingis putback and a Luka Doncic three closed the gap and settled the Mavericks.