3 things from a dispiriting Mavericks loss to the 76ers 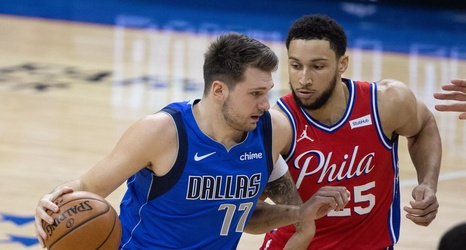 The Dallas Mavericks fell to the Philadelphia 76ers by a score of 111-97. The Mavericks played with energy and kept the game close at first. But eventually the talent of the 76ers opened a lead they never gave back. The Mavericks scrapped a little in the third quarter and closed the gap, but it wasn’t enough to fight back for a win and Philadelphia pulled away by the early fourth quarter.

Luka Doncic wasn’t able to pull off another brilliant performance, scoring 19 points to go along with three rebounds and four assists. Philadelphia’s length obviously bothered him, closing passing lanes that are usually open.