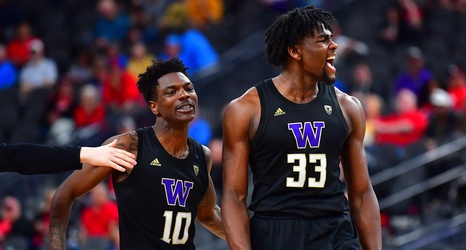 Isaiah Stewart was born in Rochester, New York where he attended the same high school as Jaren Jackson Jr. While Jaren is the kind of player any team would like to have, his game and Stewart’s are quite different. Take a look at why Stewart’s skillset mixed with his physical attributes and he might be just what the doctor ordered for Dallas.

If everything goes wrong: The non Laker version of Dwight Howard