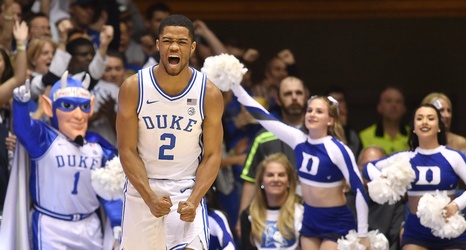 Cassius Stanley has been a heavily-covered prospect since his time at Sierra Canyon Academy. Sierra Canyon is known for their impressive group of alumni/current players which include Lebron James Jr. (Bronny), Zhaire Wade, Marvin Bagely III, Scottie Pippen Jr., and more. Stanley is an explosive two-guard and could be an interesting prospect for the Mavericks to consider selecting with their 31st pick.