Mavs To Trade For Ben McLemore? 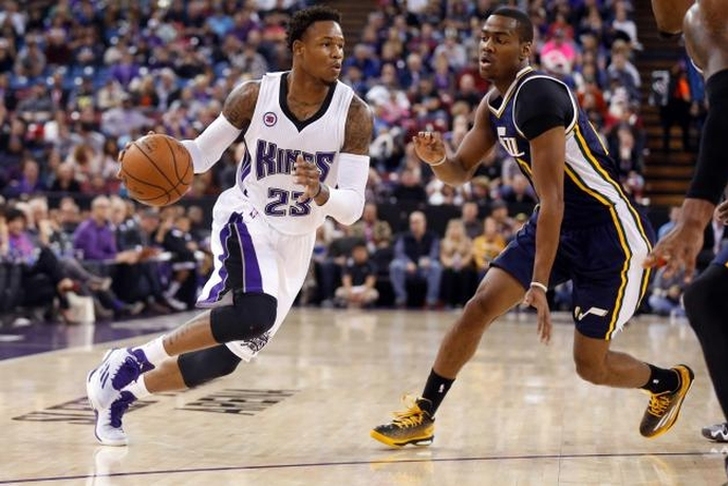 The Dallas Mavericks are expected to stay quiet at the NBA trade deadline, but they could make a minor move or two to help improve their bench as they try to make the playoffs.

One scenario that has been tossed around is trading for Kings shooting guard Ben McLemore, who Sacramento has publicly placed on the trade block. SB Nation's Tim Cato talks about the possibility of Dallas trading Raymond Felton and a second-round pick for McLemore:

McLemore is very similar to John Jenkins, except a bit bigger and a more proven shooter. While I still think the Mavericks don't make any trades, and Carlisle likes having Felton as a veteran security blanket, this is the time of small move Dallas could make if they like McLemore enough.

McLemore is in just his third season in the league after being drafted No. 7 overall by the Kings in the 2013 draft.

His minutes have dropped to just 21 per game this season, but he's still averaging 7.7 points on 45.1 percent shooting, including 37.2 percent from three-point range.

Felton is averaging 9.6 points and 3.4 assists in 27.1 minutes per game for the Mavs this season.