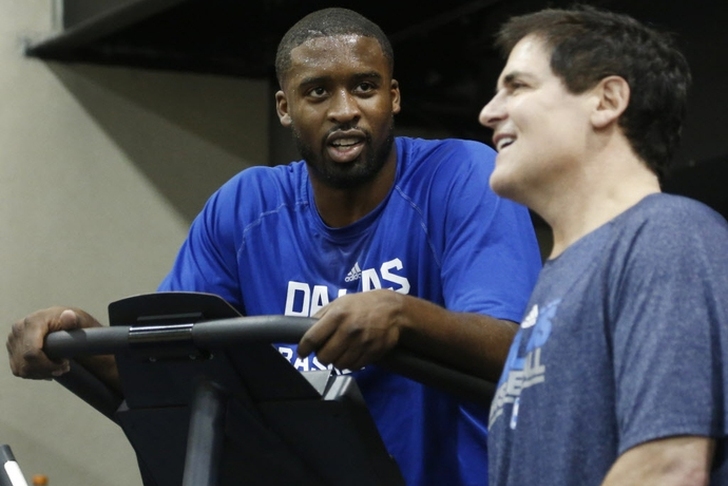 When the Dallas Mavericks signed Wesley Matthews in free agency this summer, they were expecting him to miss a chunk of the season since he tore his Achilles in March. However, Matthews told SB Nation that he will be ready to play on opening night:

"I'm getting stronger every single day, doing more every single day," Matthews said, saying that he's already shooting and dribbling on the court. "Anybody that knows me in this league knows that I'm going to give 150 percent. You're going to have to kill me to stop me from going. Only thing that I can do is how I attack my rehab."

Matthews also said he chose the Mavs over other teams that pursued him, notably Toronto and Sacramento, because of their training staff.

"[Dallas'] training staff was obviously a big part of it. They're known throughout the league as one of the top medical staffs in the NBA and it was just a perfect fit."

Follow our Dallas Mavs team page for all the latest Mavs news and rumors!