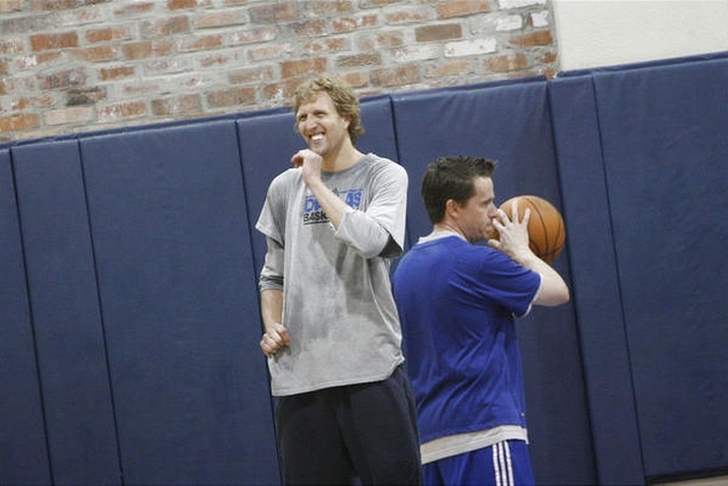 The Sacramento Kings have signed Roland Beech to head up their analytics department, according to ESPN, luring him away from the Dallas Mavericks.

Beech spent the last six seasons with the Dallas Mavs, most recently serving as the vice president of basketball operations.

After founding the noted website 82games.com and he started his front office career with Dallas as a con‎sultant in the 2005-06 season.

He then worked as an assistant coach for the Mavs during the 2010-11 season, when they won the first title in franchise history.