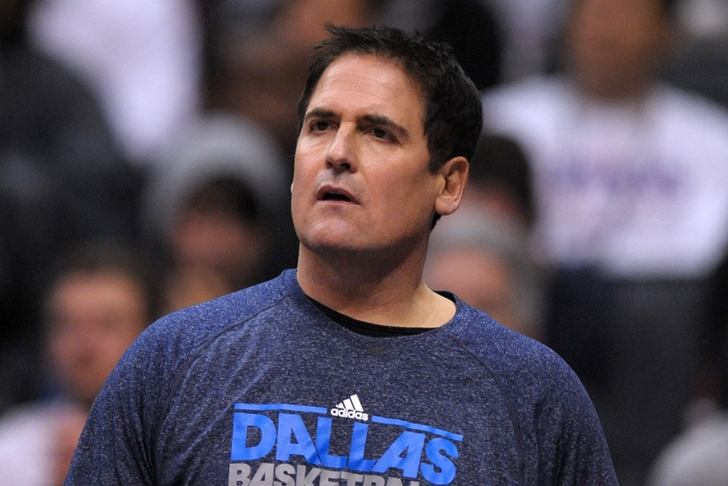 When news broke that free agent center DeAndre Jordan was waffling on his decision to sign with the Dallas Mavericks and wanted to re-sign with the Los Angeles Clippers, it created a circus atmosphere as both teams were racing to try to meet with Jordan to meet with him again.

The Clippers ultimately got there first and convinced him to return to Los Angeles, leaving the Mavs frustrated and looking for answers.

However, owner Mark Cuban seemed to be more upset with ESPN's Chris Broussard's reporting on the matter:

.@Chris_Broussard that's is the dumbest shit Ive ever heard. If you had any ethics u would msg me and I will give u his address

Multiple other reports say that Cuban was outside of Jordan's house hoping to meet with him, but Jordan never talked to him. Cuban reportedly left after notifying several Mavs employees that Jordan was going to sign with the Clippers.

Folllow our Dallas Mavericks team page for all the latest Mavs news and rumors!