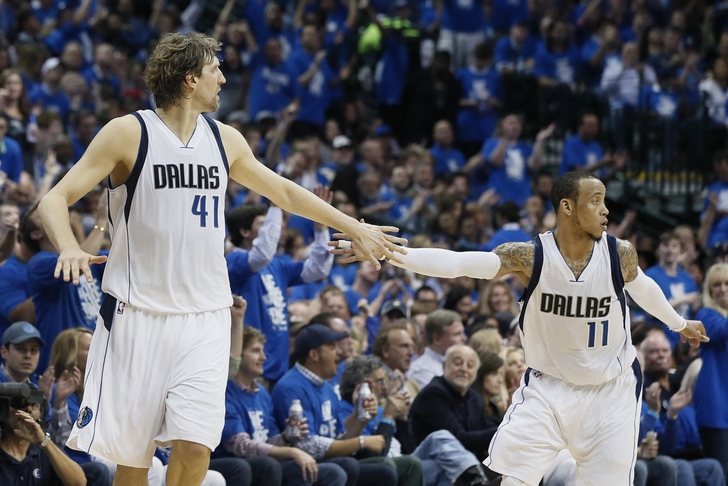 It’s the beginning of a long offseason ahead for the Dallas Mavericks, and there are plenty of plots and subplots to follow on the road to the NBA Draft and July’s free agent push. Here’s the Top 3 Mavs Storylines For The 2015 NBA Offseason.

1. What Will Mark Cuban Do For An Offseason Encore?

The Mavs’ front office blew up the spot last offseason, securing Chandler Parsons in free agency and trading for Tyson Chandler in a trade that almost no one saw coming. What does Cuban have up his sleeve this summer? One thing’s for sure – you can count on fireworks and plenty of rumors with the Mavs’ name attached. 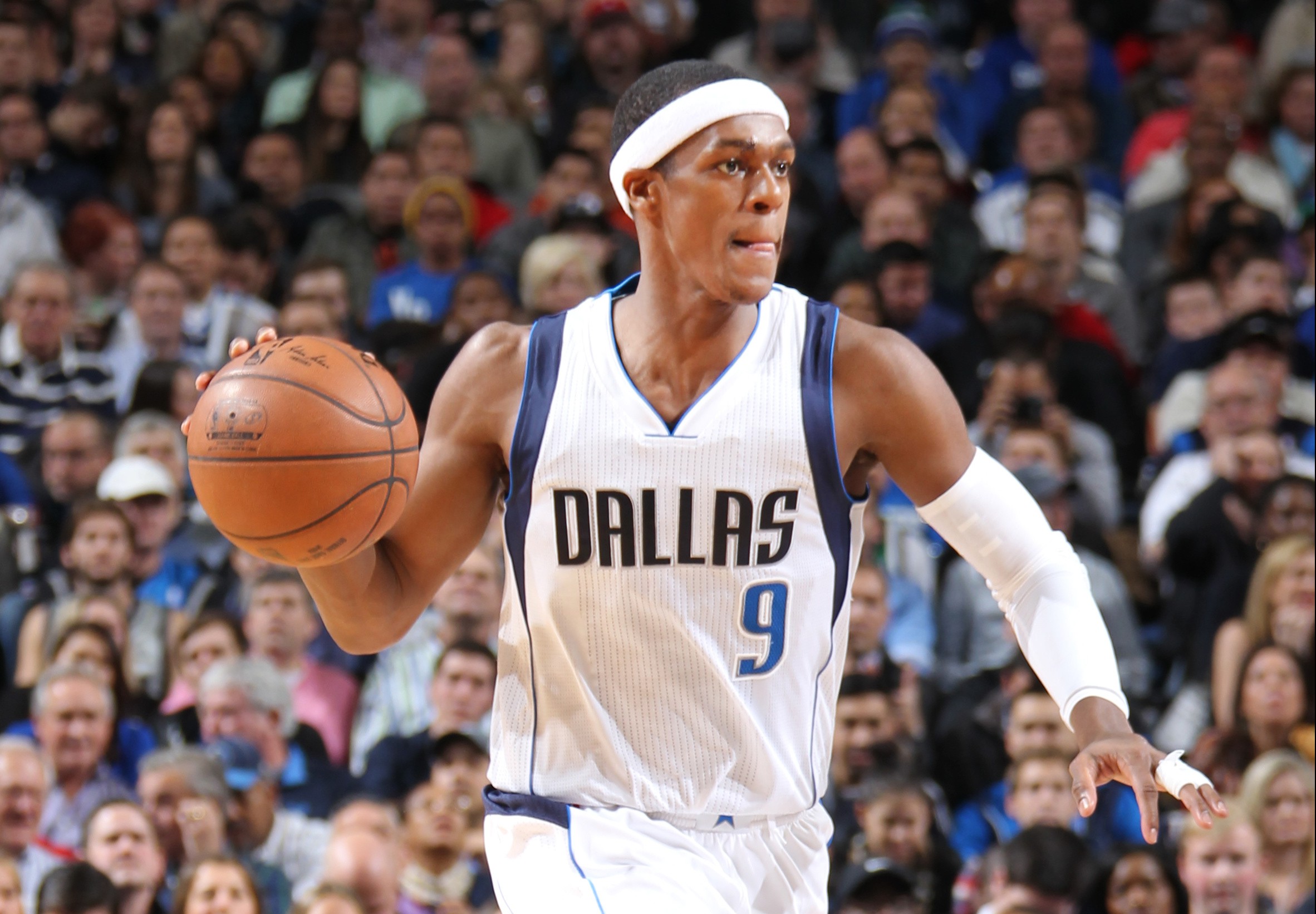 What appeared to be a major coup when the Mavs landed Rajon Rondo via trade before the deadline was an undeniable mistake. Rondo needs the offense to run through him to be truly effective, and that’s just not really feasible the way the Mavs move parts around and predicate their work on ball movement. Rondo’s likely departure in free agency means the Mavs will be a diligent suitor for point guards either in the NBA Draft or when the free-agent market kicks into high gear in July.

Not only do the Mavs have questions to answer at the point, but there’s also the matter of Tyson Chandler and Amar’e Stoudemire’s impending forays into free agency when it comes to the frontcourt. Both Chandler and Stoudemire have expressed interest in returning to the Big D, but Dallas does have to consider the fact that smaller market teams may be willing to overpay one or both big men if other options don’t present themselves. There’s a good chance both could return, but nothing’s for certain when it comes to the NBA and free agency.

Follow our Dallas Mavericks team page for the latest Mavs news and rumors!