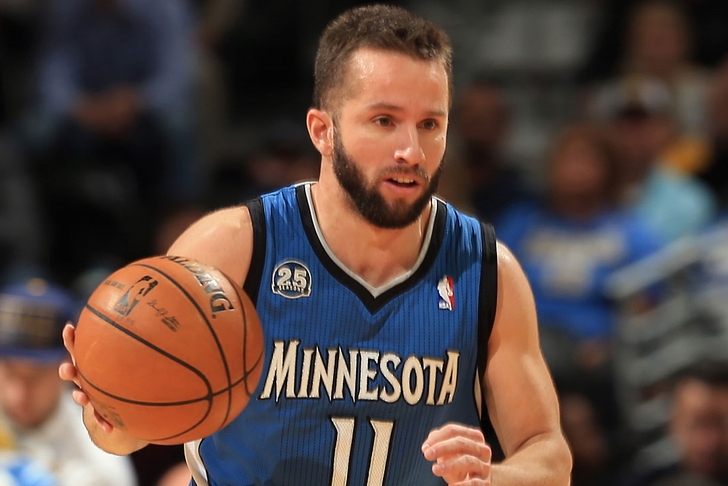 Barea could be a free agent as soon as next week in that scenario. If the buyout goes through, ESPN's Marc Stein is reporting that Barea would like to reunite with the Dallas Mavericks:

After clearing waivers, JJ Barea is then hoping to re-sign with the Dallas Mavericks, who'll have to open a roster spot to make room for him

Per Stein, the Dallas Mavericks are "planning" to make that happen. To make room, Stein posits that the Mavs could either trade or release guard Gal Mekel or big man Greg Smith.

If Barea returns, he would be the second member of the Dallas Mavericks' 2011 NBA championship team to return to the franchise for the 2014-15 season. Center Tyson Chandler was the first, acquired from the New York Knicks in a June trade.