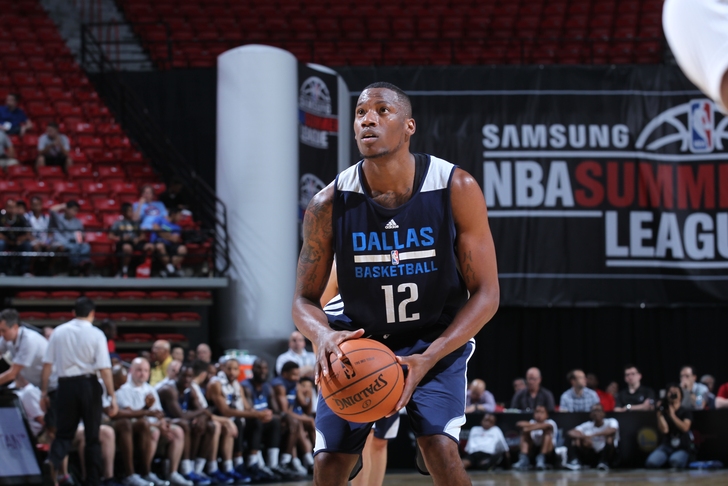 The Dallas Mavericks have placed swingman Eric Griffin on waivers, according to Shams Charania of RealGM:

The 24-year-old has not yet played in an NBA game since going undrafted out of Campbell in 2012.

According to Charlie Adams of Hoops Rumors, "Griffin appeared to be a long-shot to make the Mavs out of camp, given that the team has 15 guaranteed deals on their books as well as an apparent fondness for Charlie Villanueva, who’s with Dallas on a partially guaranteed arrangement."

Following Griffin's official removal from the Mavs' books, the team will have four players with partially or non-guaranteed deals. Those four players are unlikely to remain with the team through the October 27th deadline for cutting rosters down to 15 active players.