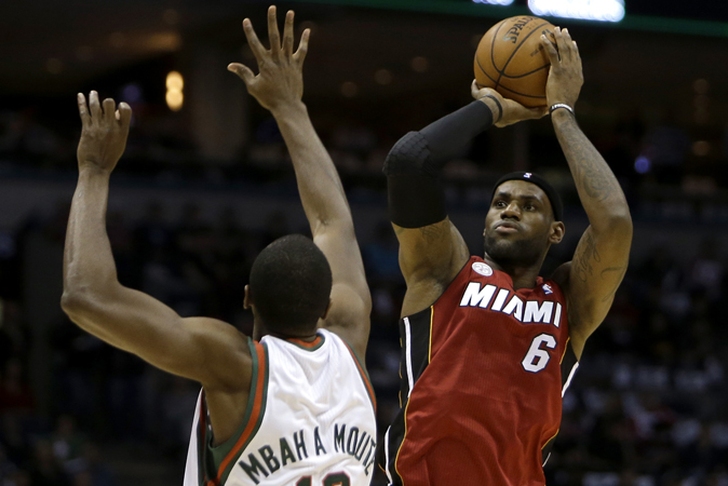 According to Brian Windhorst of ESPN.com, teams are starting to look elsewhere as they find that James and his representation have been relatively unresponsive:

24 hours into free agency, LeBron James has been quiet. Teams hoping to engage have been mostly unable. No doors closed but teams moving on

The Dallas Mavericks are currently schedule to meet with Carmelo Anthony on Wednesday, so it's possible that the team is shelving any ideas about landing James for the time being - at least until a more definitive course of action is taken by LeBron.

According to multiple reports, the Dallas Mavericks and star forward Dirk Nowitzki are halting contract talks for the time being until the team can fully assess their positioning in the race to land either Melo or LeBron.

If LeBron's reported desire to return to Miami holds up, tomorrow's meeting with Melo could be it for the Mavericks' chances at landing one of the two coveted free agents.

Can't get enough Mavs news? Here's some other team pages to follow: