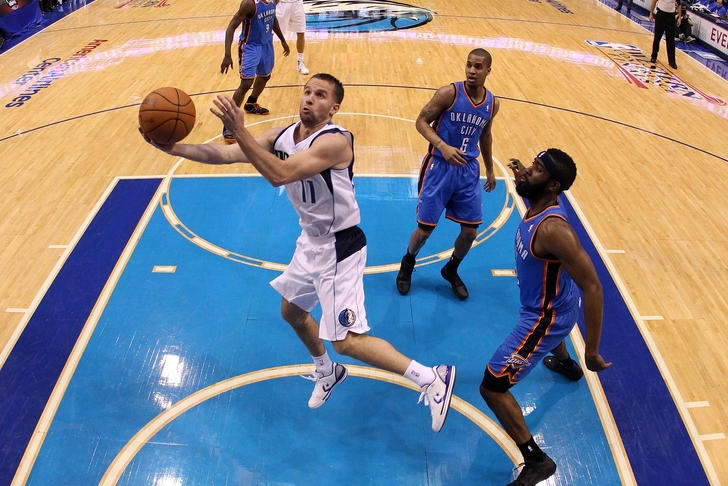 JJ Barea made a smart financial decision leaving for the Minnesota Timberwolves and an $18 million contract in 2011. However, leaving the Dallas Mavericks organization was less than ideal for Barea.

“Oh, no question,” he said following the Dallas Mavericks’ shootaround on Friday, via Eddie Sefko of the Dallas Morning News. “I wish I would have never left, but things happen. They happen for a reason. Hopefully it’ll work out now.”

Barea rejoins Dirk Nowitzki and Tyson Chandler three years after they hoisted the championship trophy together following the 2011 NBA Finals.

“I missed it,” Barea said of the atmosphere in Dallas. “I want to thank Minnesota. They treated me with respect my three years there, from the owner to everybody there, treated me good. I’m excited to be back. The best five years of my life was here."

"Hopefully we can get this going again.”