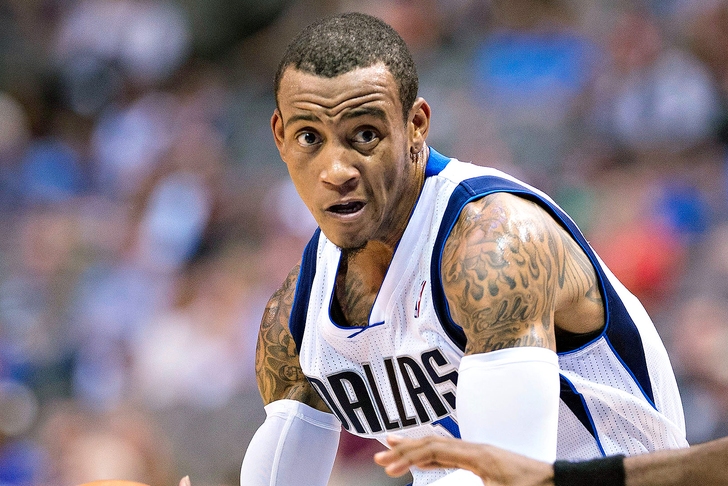 Dallas Mavericks guard Monta Ellis has been an absolute beast for the team this season, but an absurdly deep guard pool in the NBA's Western Conference this year could keep him out of February's All-Star Game.

Per Tim MacMahon of ESPN Dallas, "the list is long enough to keep Ellis from making his first All-Star appearance despite performing at a level that could certainly be considered All-Star caliber. Curry, Thompson, Harden, Lillard and Paul all deserve to be locks. Westbrook has an awfully strong case, too. Kobe will win the popularity contest for a starting spot, leaving Ellis and (Mike) Conley as the best guards not to get an All-Star call this season."

No matter which way the team is constructed, the Western Conference's guard pool all but ensures that deserving candidates will be left off the team this year while locks such as Stephen Curry, Damian Lillard, and Chris Paul take their spots.

Whether that list will include Dallas' Monta Ellis remains to seen.