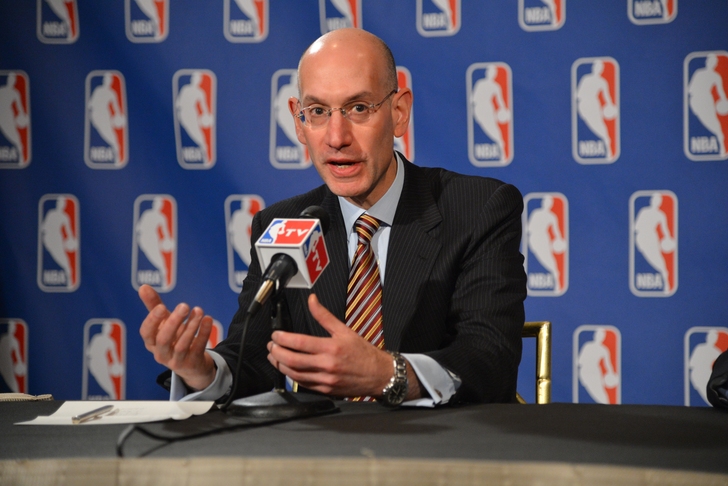 The Dallas Mavericks are entering the NBA All-Star break on a high note after an 81-73 victory in Indiana against the Pacers tonight, and the suddenly surging Mavericks, and more specifically owner Mark Cuban, now seem to have a new fan in the NBA commissioner's office.

There has been some public stuff around the edges between Mark and the league, but Mark's input has been hugely beneficial to the league in so many areas the public will never hear about."

Silver went on to continue commending Cuban and his hands-on and heart-on approach to the Dallas Mavericks' day-to-day operations:

"Mark epitomizes the new generation of owner who is all-in to his franchise and is involved in every aspect of the team," Silver stated. "It's not necessary that that be the model for others, but we welcome it. While you won't hear this from many owners directly, Mark has attracted many of the new generation owners to the league."

Adam Silver's words are in sharp contrast to Cuban's tumultuous relationship with former NBA commissioner David Stern, so it seems a new leaf  for Cuban and the Dallas Mavericks is in the process of being turned.

And, what was Mark Cuban's email response to NBA commissioner Silver's glowing words?

The Dallas Mavericks are surging, and Chat Sports is the place to follow their quest for the 2014 NBA Championship. Follow our Mavericks team page today.