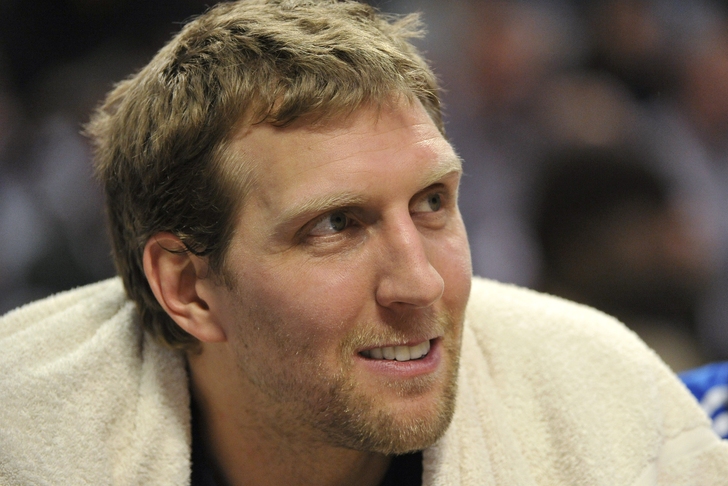 The Dallas Mavericks are in prime position against the San Antonio Spurs, despite the fact that superstar Dirk Nowitzki has struggled in the first two games of the teams' Western Conference quarterfinal match-up.

"I thought early on I could have made one or two,'' Nowitzki states in Price's blog post, clearly still confident in his abilities going into Saturday's pivotal Game 3 in Dallas. "I even missed a layup rolling to the basket."

"Then I actually did OK for a while there in the middle. Then in the fourth I had some looks that I would love to shoot over.''

Nowitzki has scored just 27 points in the Mavericks' first two games of the 2014 NBA Playoffs, having been picked up by his teammates just enough for the team to earn a split heading back to American Airlines Center.

If Nowitzki can get on track with the Mavericks at home, the Dallas Mavericks have more than enough firepower to make a legitimate run at winning this series.

With Nowitzki unworried, their chances look that much better.

Your Dallas Mavericks whenever and wherever you want them. Download our new Chat Sports iPhone app and follow our Mavericks team page today.