Age meant little to nothing for the 2013-14 Dallas Mavericks 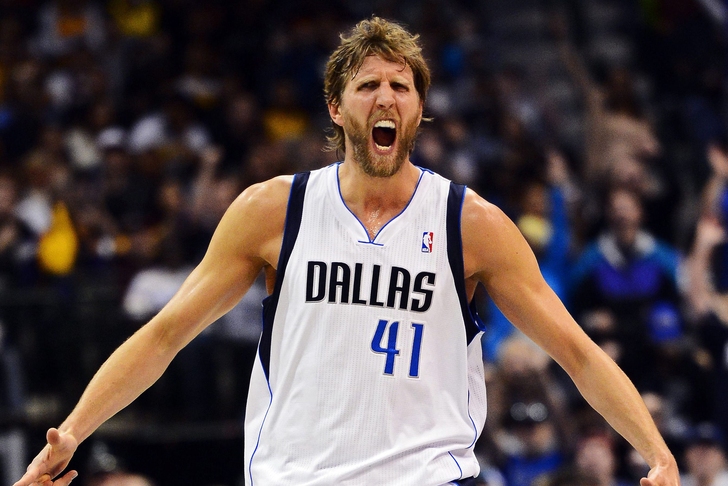 In today's Mavs news update, the jokes cracked at the Dallas Mavericks' combined age this season meant nothing in retrospect - especially seeing as the Mavs met a lot of their goals for the 2013-14 campaign.

Per Earl K. Sneed of the Mavericks' official website, "tied for the fifth-oldest team in the league this season with an average age of 28.5 years old, the Mavericks set and accomplished their goal of returning to the playoffs following a 49-33 campaign."

"And despite taking the court with an aging core, the Mavs’ veterans refused to let their senescence work against them while pushing the top-seeded San Antonio Spurs to seven games in the first round of the playoffs," Sneed added.

One of the biggest examples of that may have been sixth man Vince Carter. At 37-years-old, Carter found his niche with the team as both a bench performer and an inspirational leader.

“It’s a veteran group and you have guys that are willing. It’s no egos,” Carter said, via Sneed's article posted on Saturday.. “Everybody put that ego stuff aside. It wasn’t about how many points I can score … or am I going to get recognition. It was about how can I help the team."

"And when you have veterans like that coming in it helps and it makes it a little easier."