3 Under The Radar Free Agents The Dallas Mavericks Could Sign 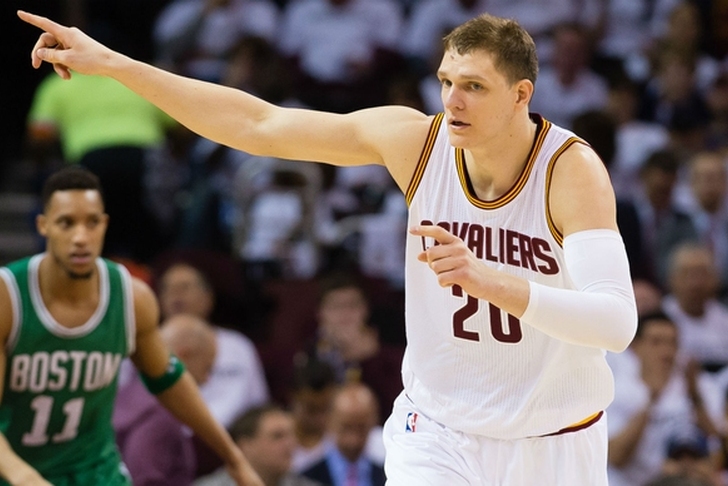 The Dallas Mavericks have several needs to address during NBA free agency this summer. Re-signing Dirk Nowitzki to a short-term deal is priority No. 1, and there's a chance they bring back Deron Williams. The Mavs have never been afraid to swing for the fences in free agency, and with plenty of cap space, they're going to be big spenders. However, if they strike out on their top targets, there are still plenty of other lesser-known players they can do after. Here are three under-the-radar players they should target this offseason: 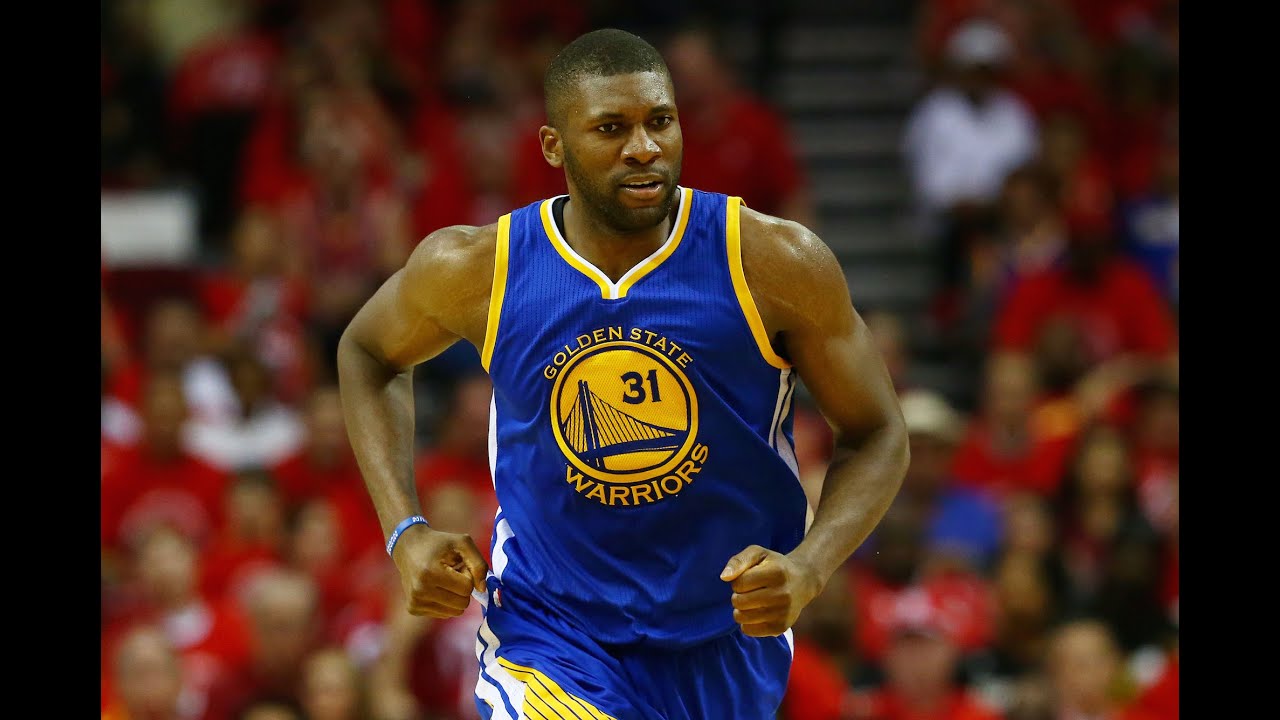 The Mavs lack a true center on the roster, and Ezeli would be an excellent backup option if they strike on both Hassan Whiteside and Dwight Howard, Still just 26 years old, Ezeli would bring more championship experience to a championship franchise, and still has plenty of room for growth if he can be a more featured part of the team. Though he is limited, he would be a major upgrade over everyone else the Mavs have on the roster. 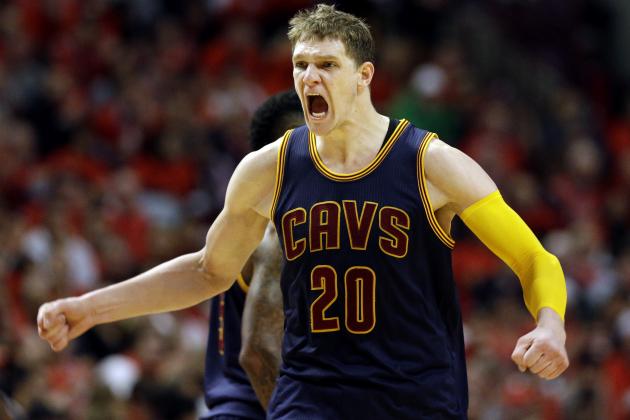 Speaking of big men, Mozgov might be an even better option for them than Ezeli. He lost his spot in Cleveland's rotation when Ty Lue took over as head coach and implemented a small-ball system, but he's just one year removed from averaging 10.9 points and 6.8 rebounds per game - including 14.0 points and 7.5 rebounds per game in the 2015 NBA Finals. More of a rim protector than offensive threat, he would be the anchor Dallas' defense has needed. 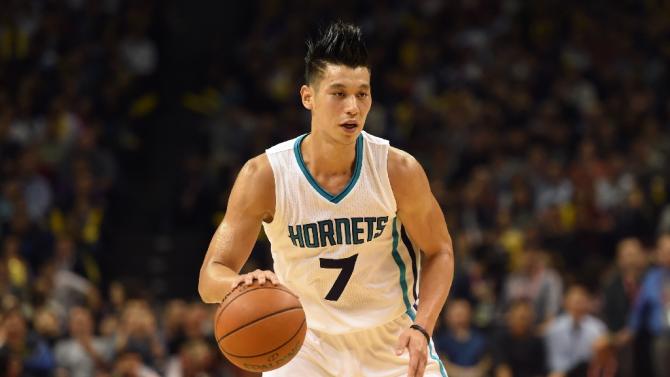 Charlotte is expected to part ways with Lin due to cap issues, and is coming off a very successful season in which he averaged 11.7 points, 3.2 rebounds and 3.0 assists per game off the bench. Dallas has made Mike Conley one of their top priorities this offseason, and if they can't sign him, they may turn their attention to Lin. Both Deron Williams and Raymond Felton are free agents, and while Lin does have his defensive issues, he would be an offensive upgrade over both players.