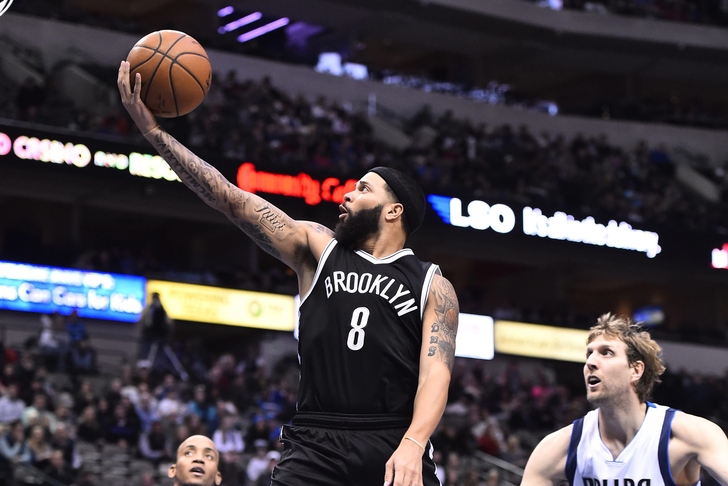 The Dallas Mavericks failed to land any of the marquee free agents they were pursuing, but have still made some positive strides this offseason. Here are three things we learned about the Mavs in free agency:

Center is a BIG problem

Dallas hitched their wagon to DeAndre Jordan in free agency and were counting on him to be their starting center and focal point of their defense, but we obviously know that he decided to reverse course and stay with the Clippers. However, the Mavs had stopped pursuing other centers after his commitment, and now there are no real other available options for them at the position. Look for Dallas to go small this season or to overpay for someone like JaVale McGee to be their starter.

Does Dallas finally have a point guard they can rely on?

The Mavericks have also been searching for a reliable starting point guard ever since Jason Kidd retired, and they may have found their man in Deron Williams. Williams agreed to a buyout with the Brooklyn Nets to sign with Dallas, and while the former All-Star isn't the player he once was, he still averaged 13.0 points and 6.6 assists per game last year. He'll give the Mavs a stabilizing force in the backcourt they desperately need.

Even though Jordan backed out of joining the Mavs, Dallas cemented themselves as a top destination for premier free agent targets. They secured Wesley Matthews, one of the best second-tier free agents, and were in contention for all of the top guys. The years of Dallas saving up cap space only to have marquee free agents look elsewhere are over - even though they backed off everyone else after Jordan agreed, they made a statement that should bode well for next offseason.