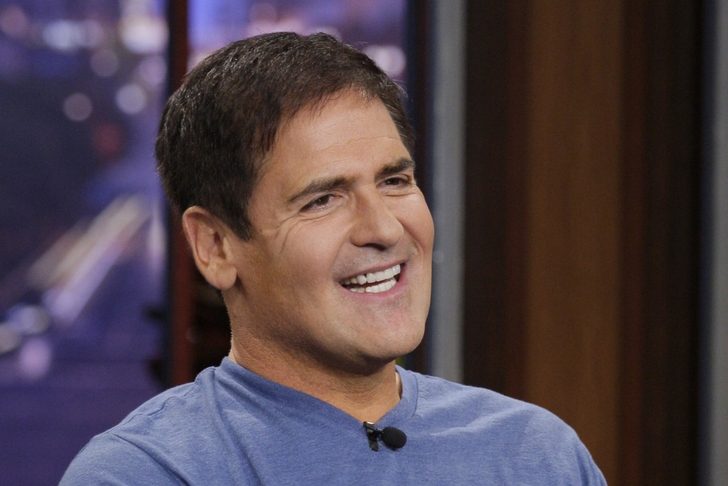 The Dallas Mavericks hold the No. 21 and No. 51 picks in the NBA Draft, but you know Mark Cuban is likely to make some moves on draft night. Here are three trades they could make:

Brooklyn has almost zero draft picks going forward in the next 3-5 years, so moving up to draft a better prospect is very appealing to them. Dallas is looking to draft a point guard and really likes Terry Rozier, who is expected to go at the end of the first round. This move would work out well for both teams while the Mavs pick up a talented young shooter in Karasev.

Boston has said that they plan to be aggressive in the draft, and Dallas is the perfect candidate to trade down. They can still get a potential impact player at the end of the first round, and will pick up an extra second-rounder they can use as further trade bait or to add some depth.

Dallas has their eye on the point guards in this draft, specifically on Jerian Grant. However, the Houston Rockets and Washington Wizards (picks 18 & 19) are both expected to take point guards, meaning Grant will likely be off the board at 21. This move does give up their second-round pick as well, but landing a player like Grant, who can make an immediate impact, is well worth it.