Where To Watch Cowboys vs. Redskins Online Free Streaming 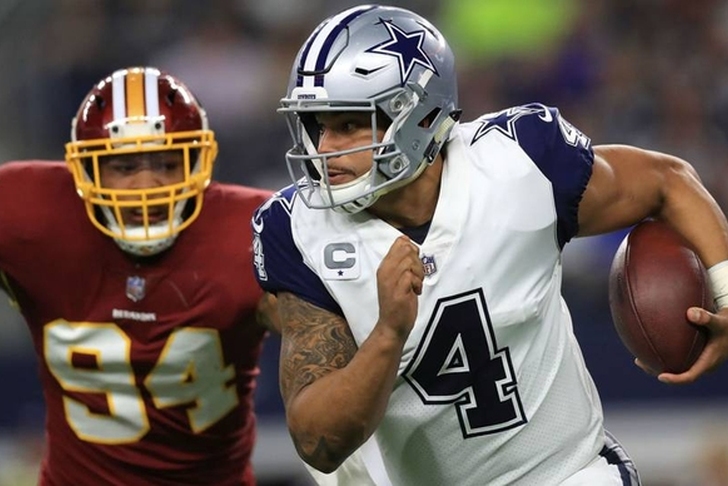 The Dallas Cowboys play the Washington Redskins in what could be a good game in Week 7 of the NFL. Here's how you can watch Cowboys vs. Redskins online and with free streaming!

The Cowboys are 3-3 after a huge win over the Jacksonville Jaguars in Week 6. Meanwhile, the Redskins got a big win over their own over the Carolina Panthers. The winner of this game takes over first place in the NFC East.

The game is being televised on CBS. So, if you can't get to a TV, don't have Cable or it's just not available in your area, here are some other options for you this week to watch the Cowboys game online:

Use promo code - COWBOYS120 - at http://www.chatsports/BET to get up to $600 in FREE bonus cash with BetDSI's online sports betting!