Where To Watch Cowboys Vs. Falcons Online Free Streaming 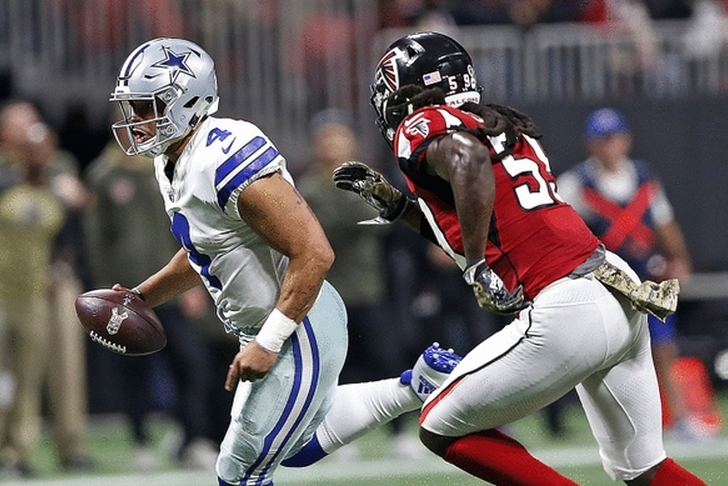 The Dallas Cowboys play the Atlanta Falcons in what could be a good game in NFL Week 11. Here's how you can watch Cowboys vs. Falcons online and with free streaming!

The Cowboys are 4-5 after a huge road win against the Eagles. After winning three games in a row, the Falcons fell short of the Cleveland Browns. Who will win this matchup?

The game is being televised on CBS. So, if you can't get to a TV, don't have Cable or it's just not available in your area, here are some other options for you this week to watch the Cowboys game online:

Use promo code - COWBOYS120 - at http://www.chatsports/BET to get up to $600 in FREE bonus cash with BetDSI's online sports betting!