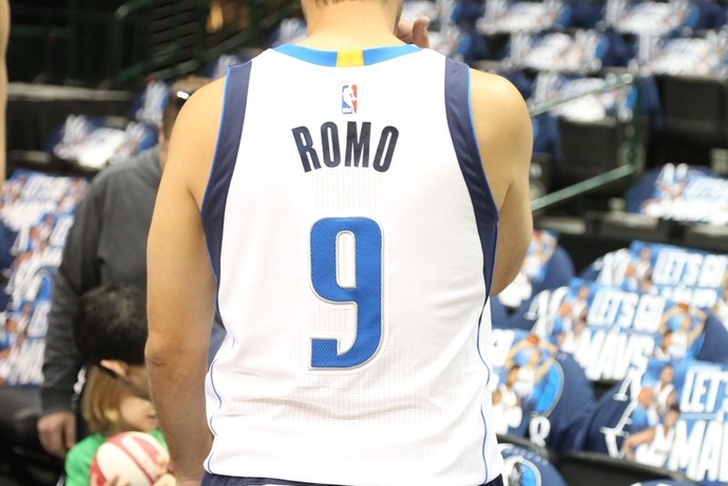 So it turns out former Dallas Cowboys QB Tony Romo might actually be pretty good at this basketball thing. Romo is dressing and sitting on the bench with the Dallas Mavericks in their home finale Tuesday night and is joining the Mavs in their pre-game drills.

And, as you can see below, Romo has a really nice jump shot.

That's as smooth as it comes and helps lend credence to Caron Butler's claim that Romo could have played pro basketball.

Now, Romo isn't expected to play in the Mavs game. But you can bet the crowd will want Romo to play, especially if the game isn't close. Here's to hoping he gets in the game.