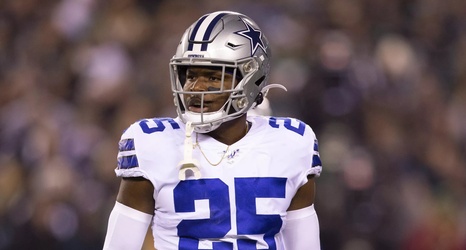 After nine full seasons of not being able to take the Dallas Cowboys where they ultimately wanted to go, Jason Garrett was dismissed in favor of Super Bowl-winner Mike McCarthy. It’s hard to find someone who thinks that this was not at the very least some sort of upgrade.

None of this is meant to serve as a knock on Jason Garrett. While there are definitely people who aren’t as empathetic towards him the reality is that he worked hard, his players loved him, but ultimately it wasn’t enough in terms of measurable success. There is no shame in that, sometimes change simply has to happen.