Will the Dallas Cowboys find their missing pieces in the 2020 NFL Draft? 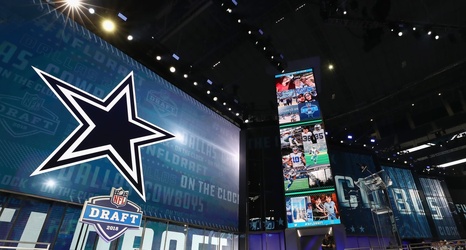 The Dallas Cowboys will soon make their 2020 NFL draft selections. Chances are you are hoping for several impact players to help Dallas in the 2020 season.

In the nine drafts that have occurred since 2011, only 40 times has a team drafted three or more players who posted a Pro Football Reference Approximate Value (AV) of five or more in their rookie year. The Cowboys only did this once in the 2016 draft when quarterback Dak Prescott (16 AV), running back Ezekiel Elliott (16 AV) and defensive lineman Maliek Collins (7 AV) did the trick.