Will the Dallas Cowboys draft the next Zack Martin? 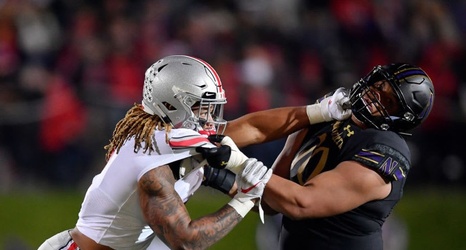 WIth the 2021 NFL Draft quickly approaching, the predictions for the Dallas Cowboys‘ first-round selections are ramping up. While the Cowboys’ biggest area of need is clearly defensive, the most talented players available when Dallas selects 10th overall later this month might just play on the offensive side of the ball.

The Cowboys threw the entire league a curveball in last year’s draft, nabbing Oklahoma stud wide receiver CeeDee Lamb with their first-round selection. That was despite having much bigger defensive team needs and the presence of both Amari Cooper and Michael Gallup already on the wideout depth chart.