Will Mike McCarthy’s post-NFL work pay off for the Dallas Cowboys? 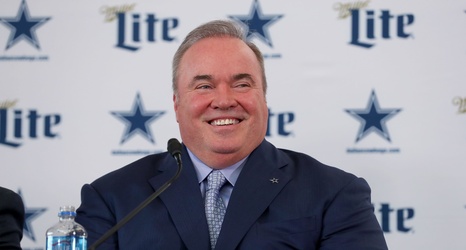 When Dallas Cowboys owner Jerry Jones hired former Green Bay Packers coach Mike McCarthy a few weeks ago, I, like many observers, went through a series of emotions. At first, I was disappointed Jones didn’t swing for the fences, write an enormous check and hire Bill Belichick away from the New England Patriots as I suggested in a previous column.

I guess I was also a little disappointed the Cowboys didn’t try to hire someone, I don’t know, a little more exciting. It’s hard to get all that excited about McCarthy.