Why the Dallas Cowboys should draft a linebacker early in 2020 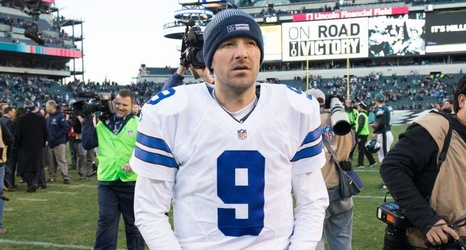 The Dallas Cowboys came into the 2019 season with high hopes. Not only did they think they were Super Bowl contenders, but so did the fanbase and the rest of the world.

While the defensive line and secondary obviously played insane and above their heads in the 2018 season, this season was supposed to be anchored on the defensive side of the ball by the Cowboys stud young linebacking core of Jaylon Smith and Leighton Vander Esch.