Who stays and who goes? A bubble player for each position and final Cowboys 53-man roster prediction 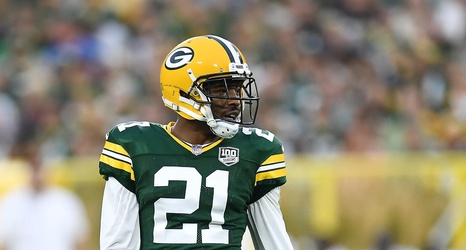 On Saturday, NFL teams will need to have their rosters trimmed down to 53 players. Over the course of the next few days, the Dallas Cowboys will continue to release players as they gradually work toward that goal. The team has already announced several releases that include Devin Smith and Adam Redmond, and it’s only a matter of time before we hear the rest.

Before the final roster cuts are made, we wanted to take a look at each position group to identify one bubble player, and make our best guess in whether or not that player makes the team.