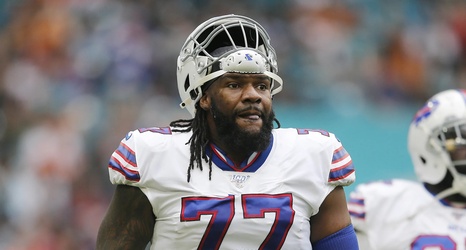 The degree to which the offensive line of the Dallas Cowboys was decimated last season was so laughable that it brought upon tears of hysteria. Each game seemed to bring with it a new lineup, and far too many times the team was making in-game personnel adjustments.

The line as a whole was hit pretty hard, but it was felt the most at the offensive tackle position. Fortunately, the team entered the new season with some added troops to the mix thanks to another round of free agency and priority free agent signings.

The Cowboys are expected to get healthier, but continue to reinforce this position group as they prepare for all types of outcomes.