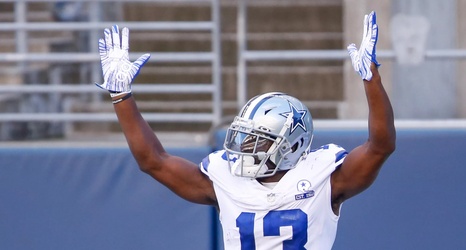 November 3rd is the NFL trade deadline. In years past, whenever this deadline approached, there was always discussions about what player the Dallas Cowboys should go after to better prepare themselves for a deep playoff run. Lately, those names have included one of the league’s premiere safeties like Earl Thomas or Jamal Adams as both those guys expressed that they no longer wanted to play for the team they were on. And while the Cowboys desperately needed help at the safety position, they ultimately passed on making a big move because they valued their draft capital.