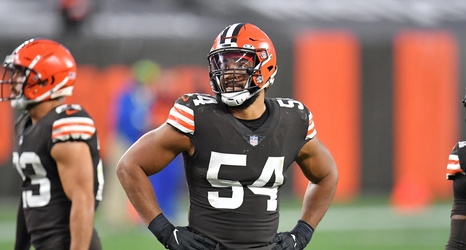 The Dallas Cowboys recently cut their roster down in order to get under the league mandated 53-man roster. Despite that, roster building is an on-going process in the NFL. Now, or in the near future, the team might add more personnel.

Today, we will examine a few former Pro Bowl players (excluding Richard Sherman because of his off-the-field issue), the Cowboys could show an interest in who have a connection with the current coaching staff. Each one of the players listed below could possibly be considered an upgrade, however, like with anything their additions to the roster will largely depend on money and Dallas’ potential interest.