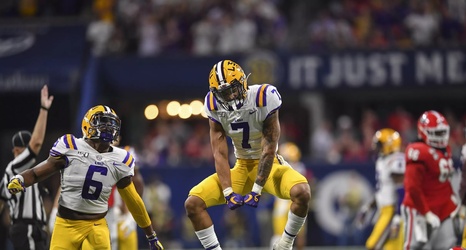 The final game of the 2019-2020 college football season is almost here. There is a lot of excitement surrounding the game in New Orleans featuring the red-hot LSU Tigers — who have developed a nearly unstoppable offensive attack behind quarterback Joe Burrow —and the Clemson Tigers — a team that has not lost in over two seasons and is led by Trevor Lawrence.

As expected, much of the attention is focused on the offenses. That said, there are some defensive standouts that are sure to hear their name called early in April’s 2020 NFL Draft.