The tale of two Donovans: A Dallas Cowboys story 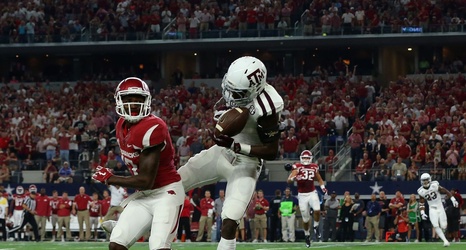 Suddenly, 37 players were out in the cold, some to latch onto the Cowboys practice squad or others. Some will hang on for a while, maybe make another 90 man-roster next year. Some will never play again.

This year, there were a number of low-profile players who showed out in the preseason games.