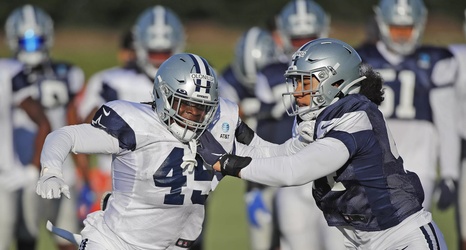 There has been a lot of confusion about the new roster rules in place this season as the league attempts to deal with the impact of COVID-19. How many players are on the actual roster? How many can be kept on the practice squad? And how many can actually dress and be active on game day? Those are just a few of the questions many of us have had as we sort through the many changes of this abnormal 2020 season.

There are some other idiosyncrasies within the rules, but one that is rather important is the rule that protects some of the practice squad guys from being poach by other teams.