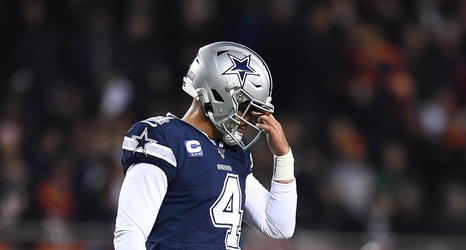 There are a lot of fingers pointing in a lot of directions when it comes to where to place blame for the 2019 Dallas Cowboys. They are losers of three straight, are teetering on the brink of total implosion, and they are seemingly going to be an organization looking for a new head coach sooner rather than later. Where did it all go wrong?

Defensively the Cowboys are a disaster. Mitchell Trubisky had 80 yards rushing on the season before his Chicago Bears hosted Dallas; he managed to scamper for 63 yards just against the Hot Boyz.