The Dallas Cowboys are their own biggest hurdle to jump 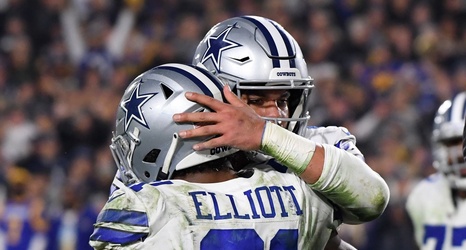 With Dak Prescott heading into his fourth full season as the starting quarterback of the Dallas Cowboys, his team is primed to have a huge season. They should be getting everyone, including their offensive line, back to as close to full health as they have been over the past few seasons.

They have also had a full offseason to work with some of the younger guys and new additions that were key players for them during last season. Jason Witten is back from retirement and they supposedly have a guy in place to lead the offense that is said to be more willing, capable, and able to get the most out of Dak Prescott and his skill set in new coordinator Kellen Moore.