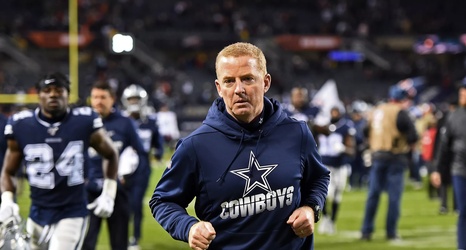 And so it goes. For the last three games, the Dallas Cowboys have sunk to a season low and nobody seems to know what to do about it. The one thing that many want done is not going to happen, and that’s the firing Jason Garrett. Of course, that’s not the end-all solution, but it would feel like the team is at least doing something, something that might shake this edition of the Cowboys out of their stupor.

Jerry Jones isn’t inclined to make that firing reality while the Cowboys are still in contention for the playoffs.