The Cowboys most important offseason decisions besides the Dak Prescott contract 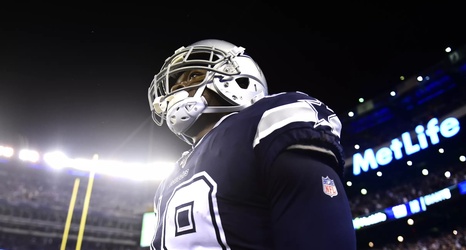 One of my favorite episodes of any television show ever was titled “Remedial Chaos Theory” from the not-talked-about-enough Community. It’s fantastic.

The basic premise of the episode is that there is a group of people in an apartment having a get together and they’ve ordered pizza. The delivery guy shows up, rings the doorbell, and nobody wants to go downstairs to get it.

Someone suggests rolling a dice and, after numbering the members of the group, notes that whatever it ultimately lands on is the number of the person that will have to go and pick up the pie.