The Cowboys linebacker rotation is starting to come into focus 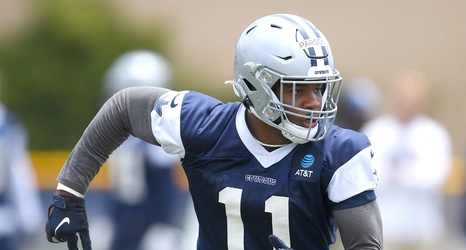 After the way things unfolded last year, it was obvious that the Cowboys needed to fix a lot of things on the defensive side of the ball. Yet it was the linebacker group that garnered the most attention, and for good reason. Leighton Vander Esch, who enjoyed a phenomenal rookie season, once again failed to stay healthy for his second straight season, while Jaylon Smith seemingly produced head-scratching highlights each week. Meanwhile, Sean Lee turned another year older, and ended up retiring at season’s end.

With Dan Quinn being brought in as the new defensive coordinator - and with him, a scheme that requires linebackers who fit a different mold than Vander Esch and Smith - it seemed likely that big changes were on the horizon.