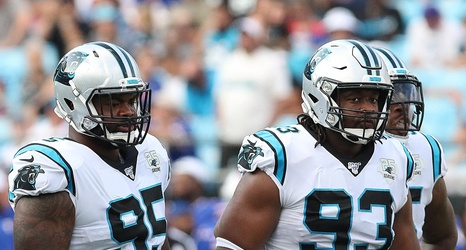 The Dallas Cowboys have a good reputation of drafting in the first round. If you go back to the beginning of last decade to 2010, you’ll find quite a good list of outstanding first-round draft picks.

That is ten drafts, with seven of them producing All-Pro players. That, my friends, is outstanding!

Not only that, but three of these players were named All-Pro’s their rookie season - Zack Martin, Ezekiel Elliott, and Leighton Vander Esch. To put that in perspective, the Cowboys went 45 years since a rookie had done that (Calvin Hill in 1969), but then turned around and produced three of them in a span of five years.