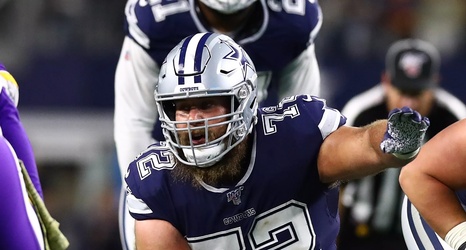 You hate to lose one of the good ones, but that’s exactly what’s happening as the Dallas Cowboys All-Pro center Travis Frederick is retiring from football. It feels like only yesterday the front office was heavily scrutinized for their actions that used a first-round pick on a center. Maybe it was the fact that the team didn’t get back what many believed was fair compensation when they traded back in the draft. Or maybe it was that Frederick was the second-slowest offensive lineman in the draft and most draft pundits believed he shouldn’t have been drafted until the third round.