State of the NFC East: The Washington Football Team is flirting with a playoff spot 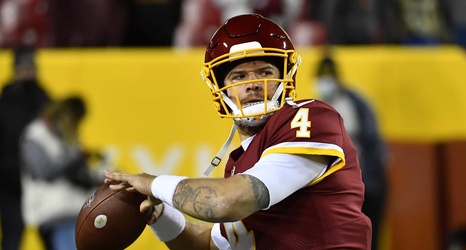 The state of the NFC East sure has taken quite the twist and turn over the course of the last week as the Dallas Cowboys left the door open for a challenger to approach them with their Thanksgiving Day loss to the Las Vegas Raiders.

Cowboys fans everywhere spent the days post-Thanksgiving dreading the Philadelphia Eagles defeating the New York Giants and entering themselves in that aforementioned conversation; however, the G-Men had other plans and (despite generating zero points off of four turnovers) took down the dirty birds.