State of the NFC East: All four teams are now off and running in training camp 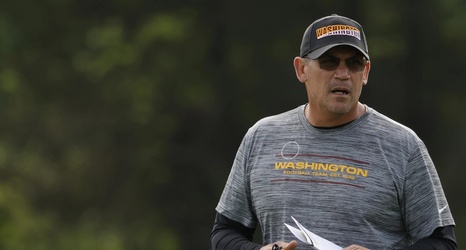 Football season has officially arrived and not just for the Dallas Cowboys. When this year is all said and done we are all obviously hopeful that Dallas will be the last team standing and a logical mountain for them to climb on the way to the ultimate one is the NFC East, a division that has not seen a repeat champion since 2004.

It will be interesting to see whether or not the reigning champions, the Washington Football Team, are capable of being the first to repeat in a decade and a half. Now that the season is here we will be updating you on the State of the NFC East every Wednesday which will include an episode of the NFC East Mixtape.