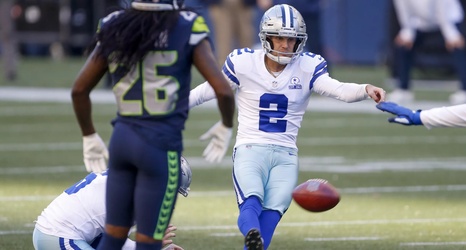 Looking at the box scores, the Dallas Cowboys offense hardly seems to be a problem. Dak Prescott became the first quarterback in franchise history to throw for over 400 yards in back-to-back games on Sunday. By eclipsing that mark in terms of yards for the sixth time in his career, he now has more of those performances than anybody to ever play for America’s Team. That’s certainly impressive in a vacuum, but if you lose, nobody cares.

Assessing where things stand after three games, the offense isn’t the problem, right?