Sophomore standards: What the Cowboys can expect from Nahshon Wright in 2022 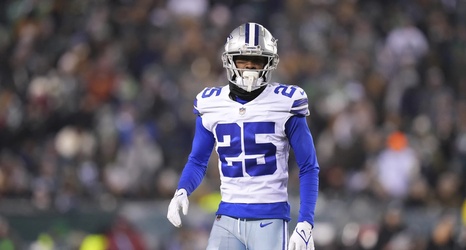 When the Cowboys drafted Kelvin Joseph in the second round of the 2021 NFL Draft, most assumed they’d be settled at the position. It was a surprise when they took another cornerback one round later. The player they actually selected was even more of a surprise: Oregon State’s Nahshon Wright.

Most fans had never heard Wright’s name, and the draft experts almost universally had him pegged as a sixth- or seventh-round prospect. But Wright measured in at 6’4” and picked off five passes in 16 games for the Beavers, making him a prototype for what defensive coordinator Dan Quinn sought in his cornerbacks.