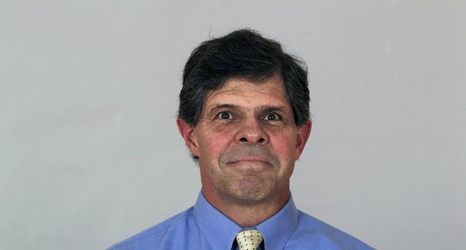 A lot of decisions have been made over the last week with regards to the Dallas Cowboys coaching staff; that will happen with a new man in charge. Mike McCarthy is the one calling the shots from the big office at The Star in Frisco and we’ve seen a lot of his intentions already. Early on Monday we learned that Scott McCurley will reportedly join the staff and before the evening was over (in fact before the National Championship began) we learned of someone who will not be on it.

According to ESPN’s Todd Archer, Mike Woicik will not return as the team’s strength and conditioning coach.