Report: Dallas Cowboys had former cornerback Brandon Carr in for a visit 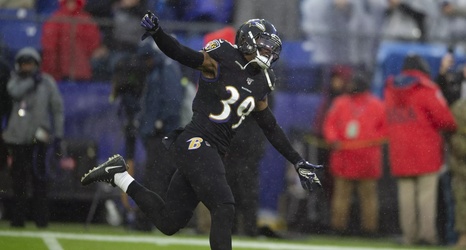 When it comes to free agency, the Dallas Cowboys are generally not big spenders. Dallas has made it a habit to be modest when it comes to acquiring talent by way of free agent contracts because, well, they don’t like to give out big deals. Oftentimes things like this are born out of experience, such as the case of America’s Team not wanting to repeat the mistake of 2012 when they handed Brandon Carr a five-year deal over $50M (which was quite large at the time).

Truth be told, Carr was a serviceable player for the Cowboys for those five seasons.