Report: Cowboys place original round tenders on Cedrick Wilson & Antwaun Woods, plus is Noah Brown back? 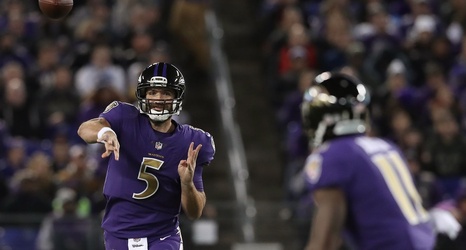 Tampering season is officially underway across the NFL and a number of deals are starting to take shape. We are all interested in the Dallas Cowboys here which means we are all in for a bit of a boring affair. The Cowboys have been notoriously silent in free agency ever since whiffing (debatable) on Brandon Carr’s deal that they negotiated in 2012. You can go ahead and hit the snooze button because it is unlikely that anything will make you jump out of bed for the next week or so.

None of this is to say that the Cowboys aren’t doing anything at all.