Report: Brandon Carr was cut by Cowboys “after not jiving” with defensive backs coach Maurice Linguist 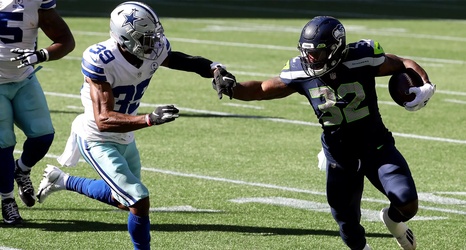 There appears to be a disconnect between Dallas Cowboys players and coaches at the moment, at least that is the perception from the outside looking in. What led to this idea?

Obviously the team’s 2-5 record is an indication that all isn’t peace and love, but there was also the anonymous report from players last week that they don’t believe the coaches know what they are doing. Considering Mike McCarthy’s comments about the Cowboys not rallying for Andy Dalton after the dirty hit from Jon Bostic against him and you’d think that things have hardly improved on the harmony front.